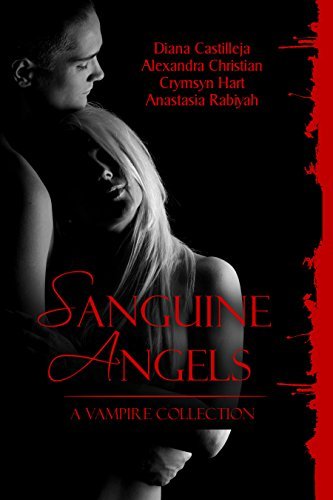 Be Heard the First Time: The Womans Guide to Powerful Speaking