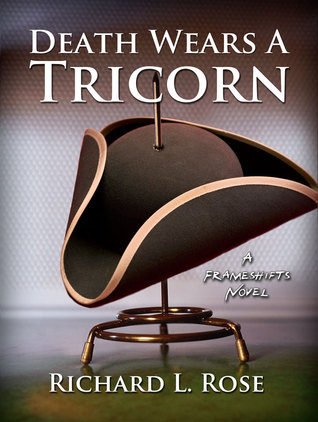 Pompeii - A Guide For The Casual Visitor: Written for Tourists