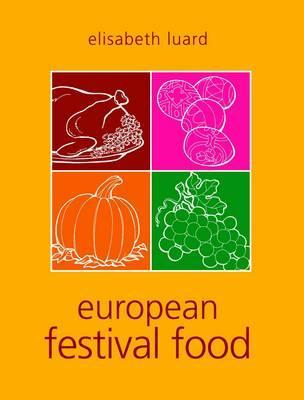 Crafting Peace in Kashmir: Through a Realist Lens

The Descent of Manners: Etiquette, Rules & the Victorians