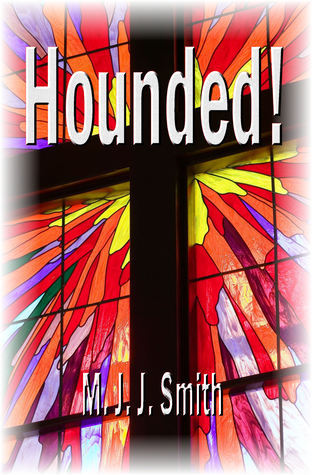 A Memoir of the Construction, Cost, and Capacity of the Croton Aqueduct, Compiled from Official ...