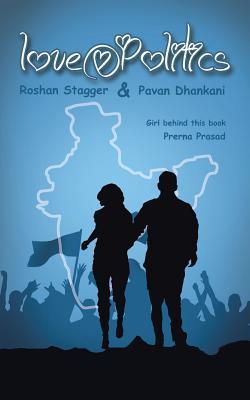 The Ore Knob Mine Murders: The Crimes, the Investigation and the Trials: 33